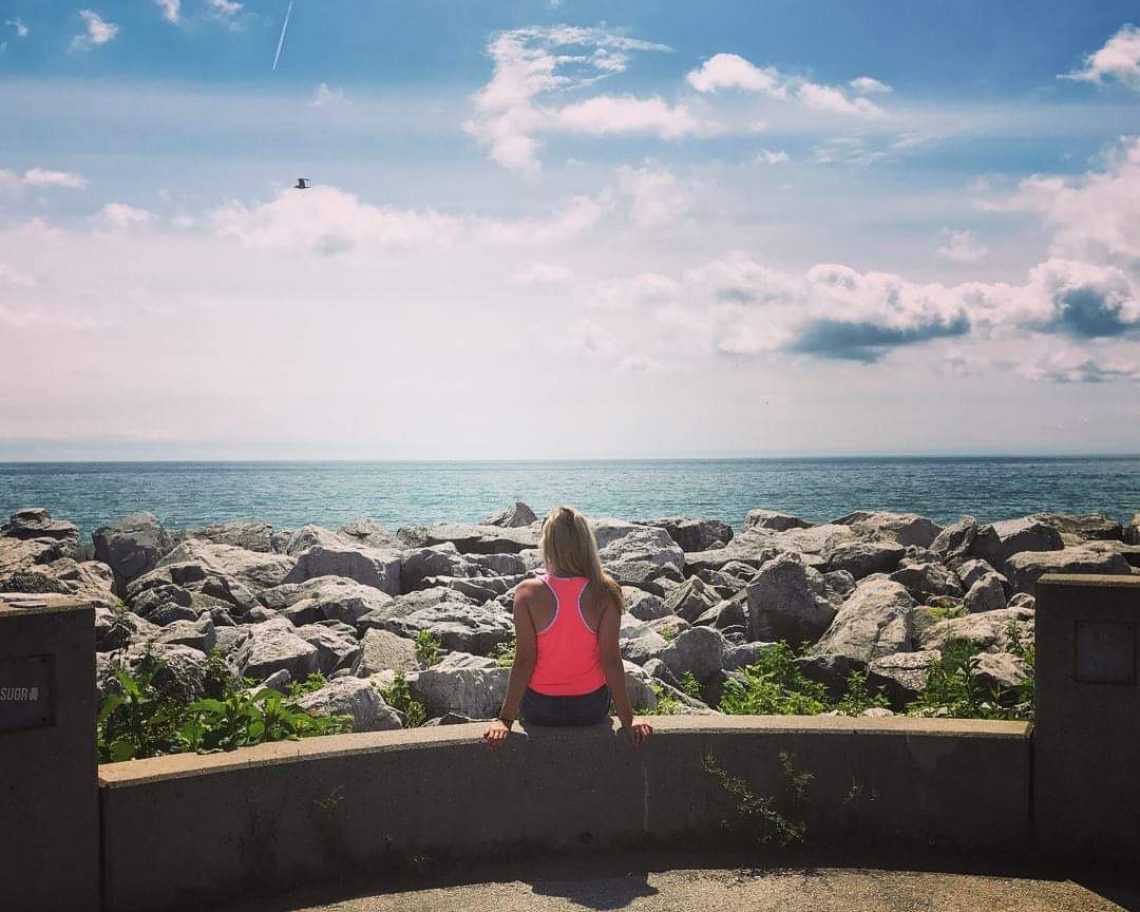 from How to Live Bougie, without Really Trying

This whole thing started over a pair of fuzzy slippers.

Well actually, the whole thing started when I realized the life I had always imagined turned out to be exactly the life I didn’t want.

But you could say the slippers were my inspiration.

I received them as a Christmas gift. They were made of a polyester-suede blend, dyed hydrangea-blush, and lined with soft cream-colored faux fur with extra fuzz on the trim, which is a fancy description for they were pink, white, and fuzzy. But hey, they were fancy slippers so they deserved a fancy description. From the moment I put them on I felt well, fancy and as I now refer to it—bougie. There’s just something about coming home from work, kicking off your heels and sliding into those slippers that makes me feel like a literal movie star. There’s something about sipping a cup of coffee, reading a book, an unnecessary amount of candles burning (more on that later), looking down at my fuzzy slippers secured above my crossed ankles, that makes me feel like a guest star in Lea Michele’s latest Snapchat story—scratch that—makes me feel like Lea Michele herself. I know it sounds crazy but sometimes something so simple can completely change the way you live. I began to wonder how many other seemingly simple things could make me feel fancy.

Regardless of how ridiculous it may sound, those slippers marked the end of a time of pure brokenness. They represented a new beginning more so than any New Year’s Resolution I’ve never kept.

Have you ever been so full of worry that you cannot trust your own mind? As if you are actually multiple people all with conflicting ideas, and expectations, none of which can ever be equally satisfied. Have you ever felt as though you would collapse under the weight of thousands of scenarios and sub scenarios your mind created? Have you ever been afraid to fall asleep because you knew the dreams you couldn’t control were waiting for you?

I hadn’t. In fact, until that summer, I couldn’t even begin to explain what anxiety felt like.

I would describe myself as an overachieving, people-pleaser with a severe guilt conscience and the realization that I no longer wanted to be in my marriage meant that I had failed in every one of those categories. When you combine that with a highly stressful career, four months of unabridged professional criticism, and the sudden death of a friend, you begin to experience a level of apprehension that I wouldn’t wish on my greatest enemy. Not even Shonda Rhimes when she killed off my favorite character—again, or Ryan Gosling when he married Eva Mendes instead of me, not even the woman at work who keeps stealing my parking spot. I was struck with this burdening, admittedly unhealthy obsession with the shortness of life. It made me question everything I had ever wanted.

My entire young adult life had been spent working in order to pay for an education so that I could get a degree and then use that degree to work some more. I had never stepped on international soil, been to a music festival, taken a class or learned a new skill just because I liked it. I’d never ridden a bike across the beach, seen the horses on Cumberland Island, kissed a dolphin, or taken a cruise. Hell, I’d lived in Jacksonville for almost three years and had never even been to the zoo!

I had two fears; one, that my life would end unexpectedly and I would have accomplished nothing of significance and two, that whether my life ended suddenly or not, it was my life. I could not slow it down. I could not stop it. I could not work, weasel, or sweet talk my way out of getting old and eventually, with or with my consent, my life, the only one I was ever going to get, would end.

I named it Carousel Anxiety based on the famous quote delivered by the undeniably fierce Dr. Ellis Grey:

It was absolutely the darkest time of my life.

But then I got the slippers…and I began to see a therapist.

I saw my therapist regularly for the next few months and continue to see her on a regular, but less necessary basis. The experience was exactly like what you see in the movies except, I never actually laid down on the couch. Through anger, tears, frustration, and confusion she helped me better understand myself, my triggers, and how to finally put those many conflicting thoughts to bed. Or at least, force them to take an afternoon nap. Although I’m relatively certain the therapist was more helpful in helping me cope with my anxiety, I like to say it’s the slippers that truly freed me.

Just kidding, it was definitely my therapist, but the slippers represent the life I was able to accept once I achieved that freedom. They are a tactile representation of the closing of the darkness and the welcoming of light. They characterize the necessity of optimism, and wearing them continually serves as a reminder of some very important revelations.

It’s about drinking and dancing, eating and traveling, taking vacations and having really good sex. Learning a new language and making a difference in your community. Finding both love and passions that set your soul on fire and make you excited to wake up every morning, ready to take on the day.

Above all, life is about doing all of these things, while wearing your fuzzy slippers. 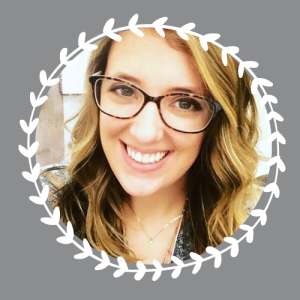 I’m a licensed educator helping teachers engage secondary students with hands-on lessons that incorporate strong literacy skills. I’m also a travel enthusiast and author of How to Love Bougie, Without Really Trying, a guide for navigating life after twenty-five.

Felt rebellious and took down those pesky LG, EQ, and Standard signs. Replaced them our Weekly Agenda something I’m already required to post online and that is actually useful to my students and the administrators that visit once every 12 weeks. 🙃
I am an old southern woman and we’re supposed to wear funny looking hats and ugly clothes and grow vegetables in the dirt. I don’t know why, I don’t make the rules. -Ouiser Boudreaux
It was quite simply the best weekend ever.
Just when you thought I was done…
Just your average boujee bride.
Feel free to embarrass yourselves and the boat.